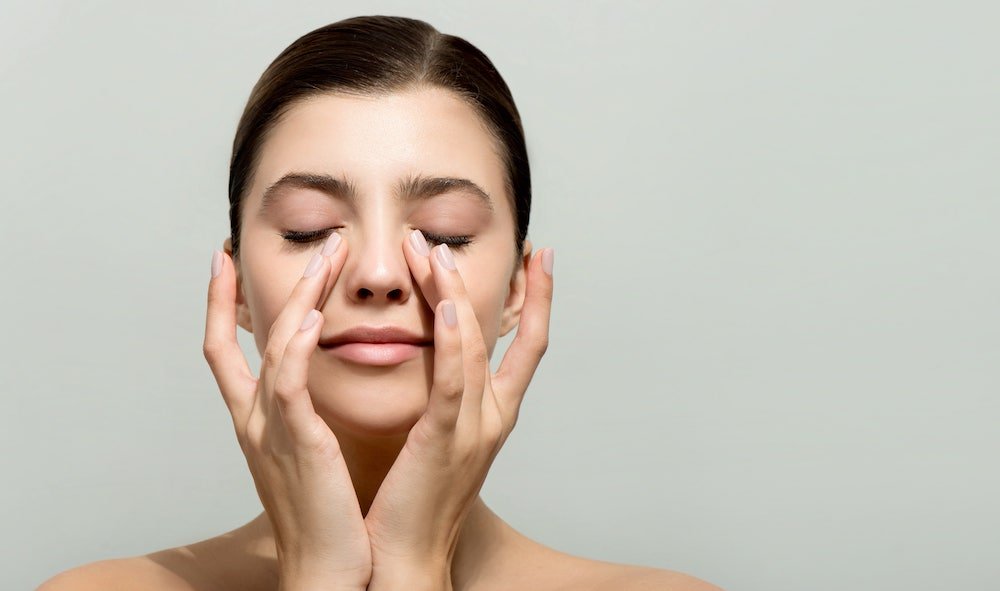 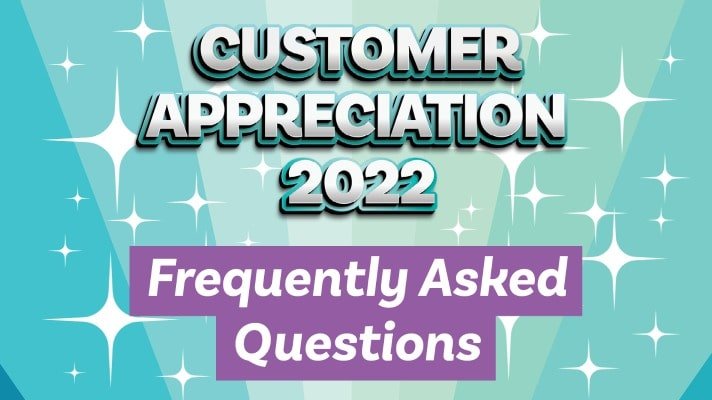 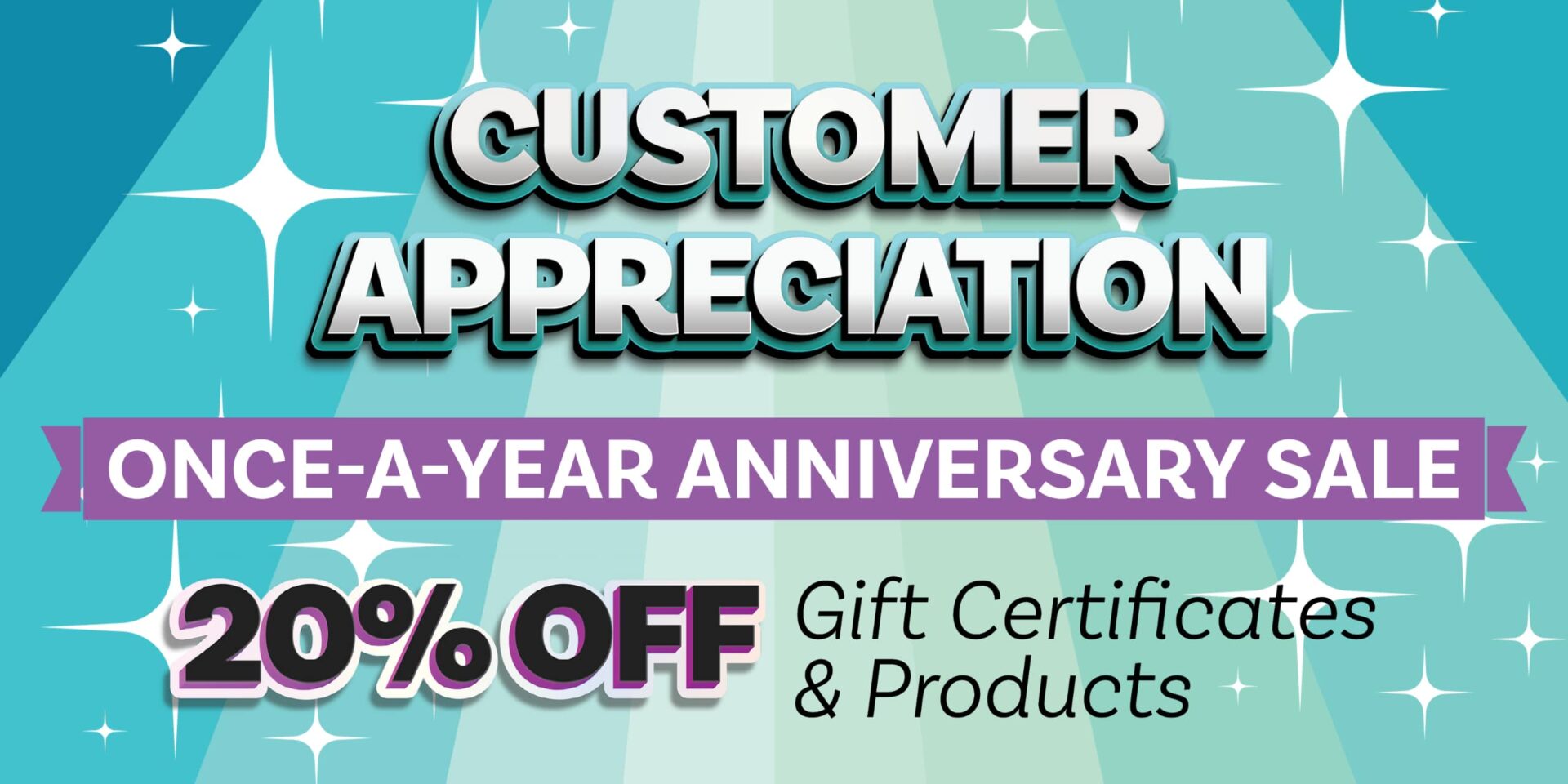 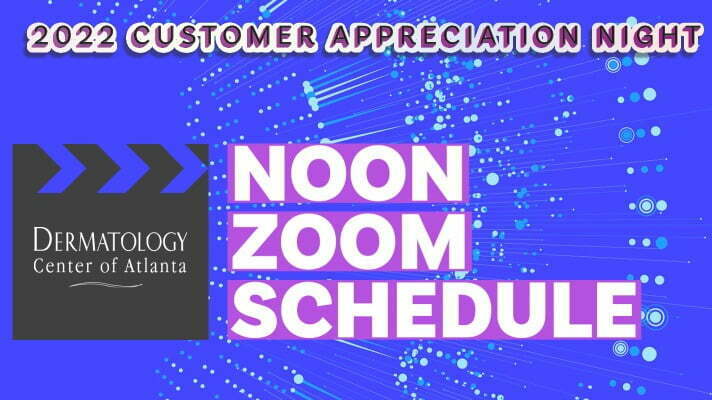 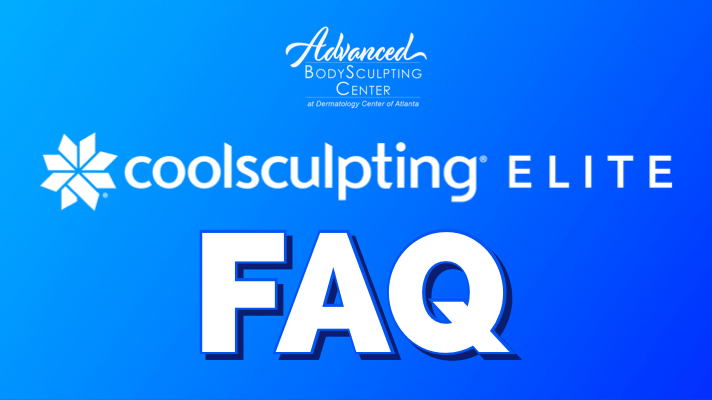 How does CoolSculpting® work? CoolSculpting® employs technology called cryolipolysis, which literally means using freezing temperatures to break down fat cells and only fat cells – other cell types aren’t affected. After being treated with CoolSculpting®, the dead fat cells are gradually removed by the body and then they are gone – forever. What’s more, CoolSculpting® is 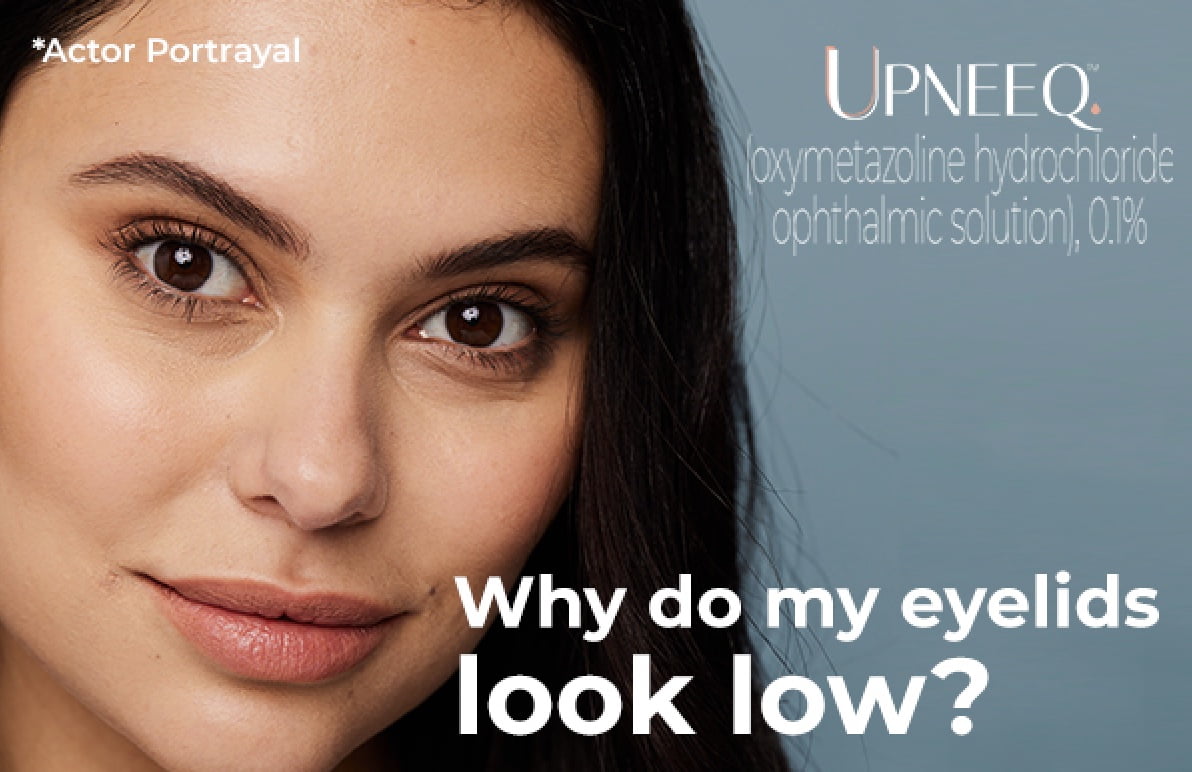 Get Uplifted with UPNEEQ

Treat Low-Lying Eyelids with UPNEEQ UPNEEQ is a prescription eye drop that temporarily lifts low-lying eyelids for a wider, more open eyes. UPNEEQ temporarily causes one of the muscles that open your eyelid to contract. Contracting this muscle creates a visible lift in as little as 15 minutes and lasts about 6-8 hours. UPNEEQ is

Q. DOES SPF 15 MEAN I CAN STAY IN THE SUN 15 TIMES LONGER WITHOUT BURNING? A. Unfortunately, no. SPF stands for Sun Protection Factor and it is a measure of how long you will be protected from UVB rays before you burn. It ends up being related to total solar intensity as well as 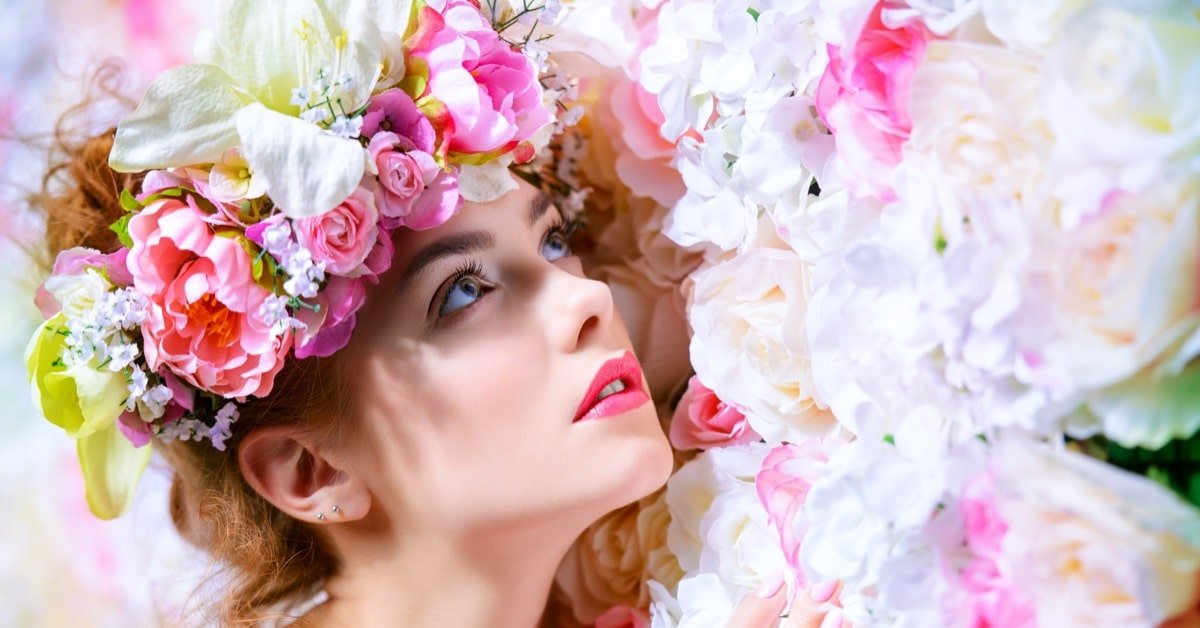 Is your skin ready for a little Spring Re-fresh? Here at Dermatology Center of Atlanta, we think April is a great time for some spring-cleaning tips for your skincare routine. First, take a look at your current skin care products. Are they past their expiration date? Replace those. Do you have some products that do 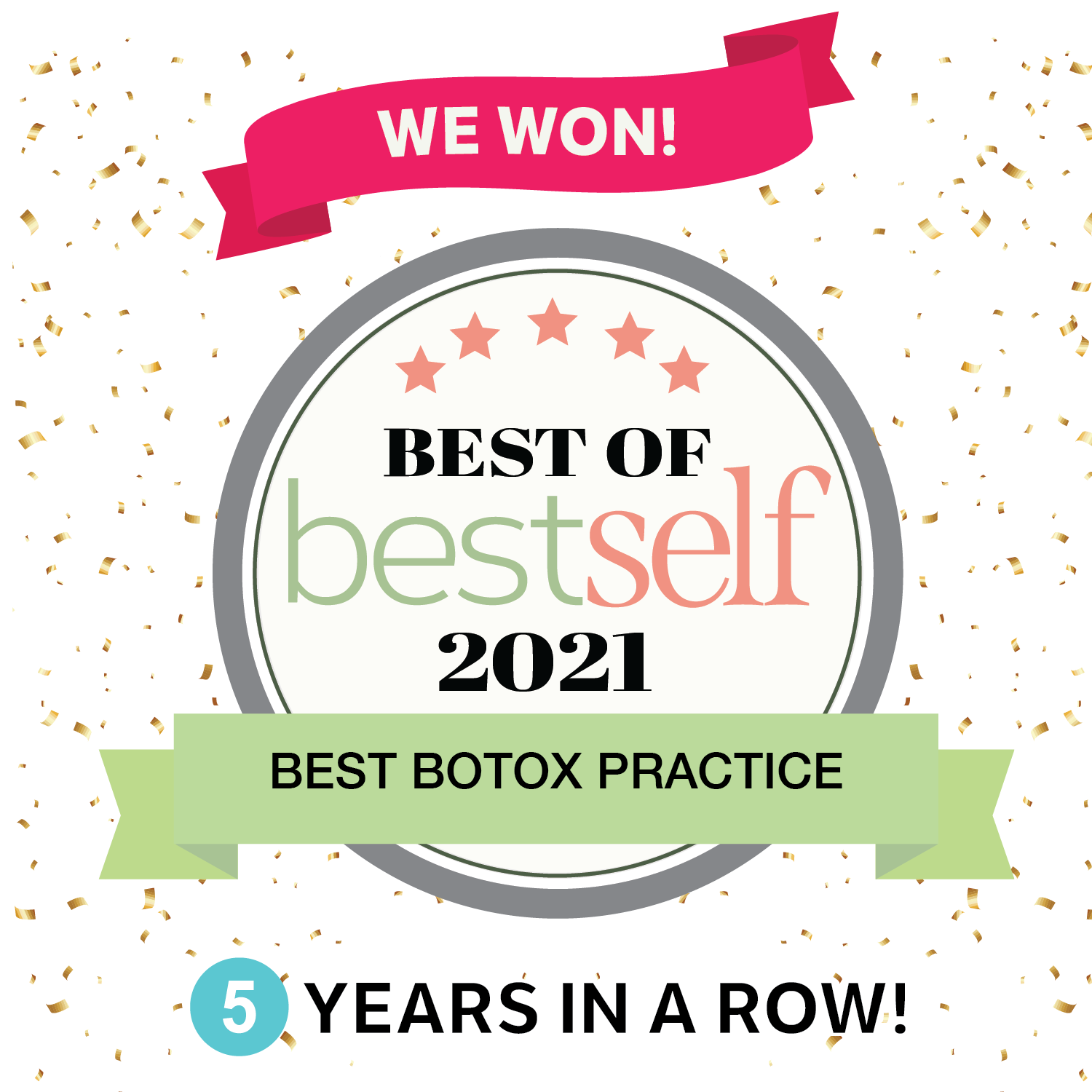 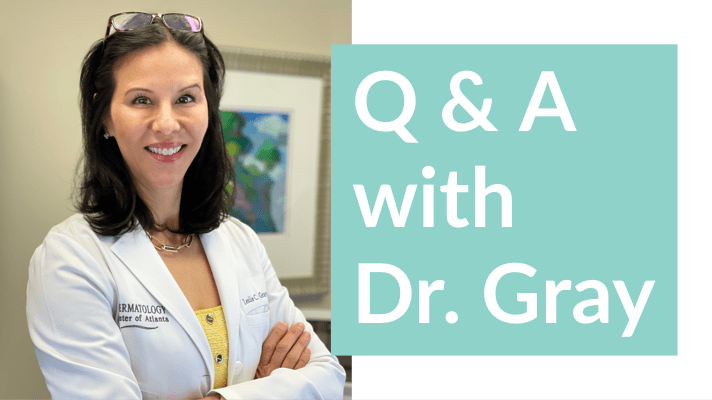 Q & A with Dr. Gray: Rosacea and Diet

New Question Every Month Every month we are going to publish a question from one of our patients about a common skin problem along with an expert answer from Dr. Leslie Gray, board-certified dermatologist and owner and founder of Dermatology Center of Atlanta. In our first installment of Q and A with Dr. Gray the

Stay up-to-date on all specials, promotions, events, and other news at DCA!